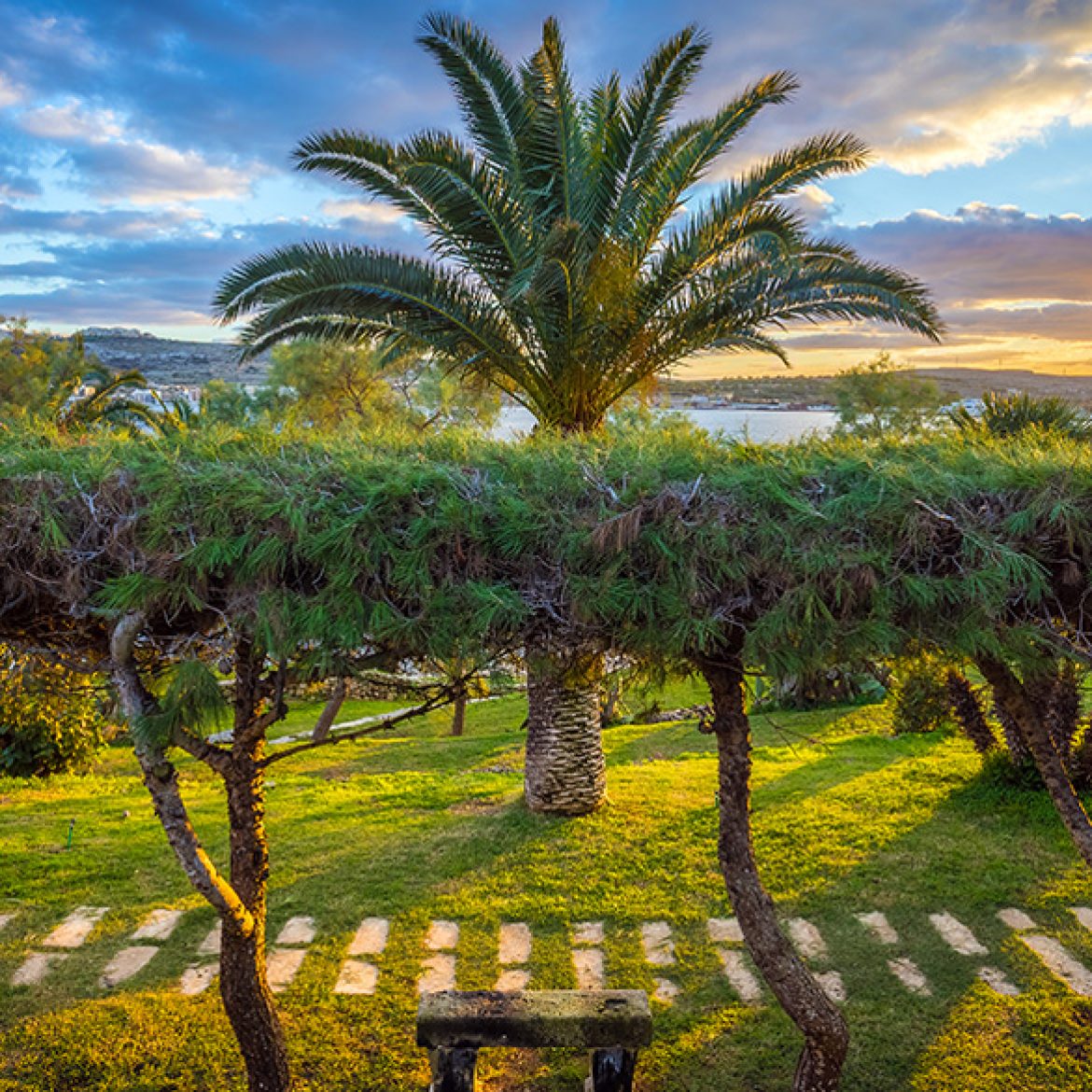 Being a small island inhabited by more than 420,000 people, land in Malta is very limited and regulated. It is difficult to strike a balance between developers’ interests and national or historical heritage, thus when dealing with acquisition and development one must abide by strict regulations and have clear guidelines on whether intended development. Even when intending to change the use of an existing building one must be careful to make sure that such changes are not in breach of any laws or Legal Notices.

After Malta joined the European Union, EC Directives and Regulations have impacted local environmental laws. Such an example is the introduction of the Energy Performance Report, which needs to be presented on acquisition of properties, both new and existing buildings whose building permit applications for alterations are submitted to the Malta Environment and Planning Authority (MEPA).

MEPA is the Authority in charge of enforcing the Development Planning Act and its amendments as well as legal notices, which govern zoning and the use and occupation of land.

With so many constantly changing variables, it is important to seek the proper guidance before decisions are taken. The Michael Kyprianou (Malta) office is very well versed in property law, to make sure that you get the guidance you need when seeking to invest in property. Being such a limited resource, land and property in Malta retains high value, we therefore do our best to make sure that you get the most out of your investment.

For further information about other areas of specialisation
Contact Us