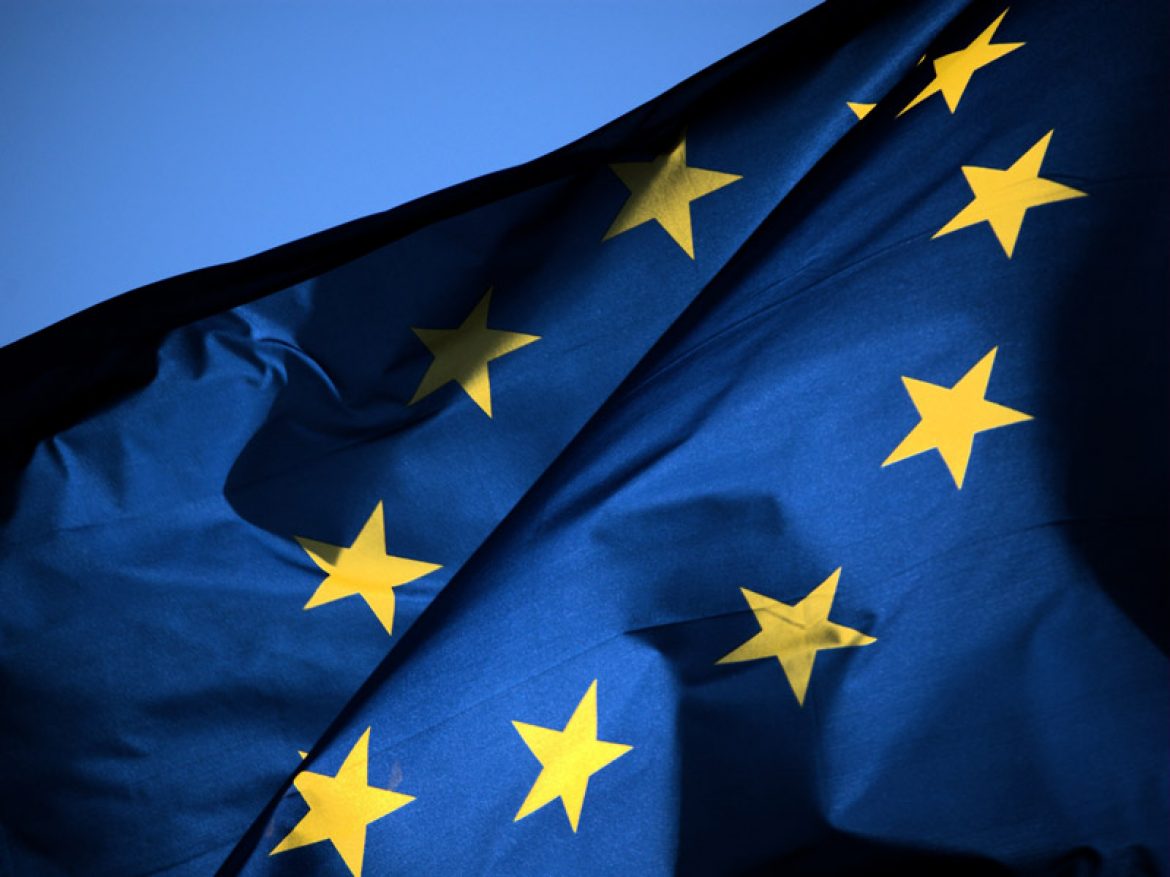 Compliance is becoming a word synonymous to various business areas, and with good reason. The EU’s efforts to bring about a single market with a view of eliminating barriers entry has also brought about a growing complexity of EU and national laws. This means that while a business may trade freely across Europe due to the borderless landscape, they may not be aware that they are breaking a country’s local trading laws. It is therefore important for businesses to seek regular expert advice to make sure that they are operating in compliance with all legal entities.

Our department is focused on European Union Regulations and keeps abreast with updates on laws, to make sure our clients are kept in line and aware of the relevant legal jurisdictions which affect them. Being a multinational company, Michel Kyprianou (Malta) has the advantage of having staff members who deal with clients in several languages and who have a good understanding of several national policies.

For further information about other areas of specialisation
Contact Us