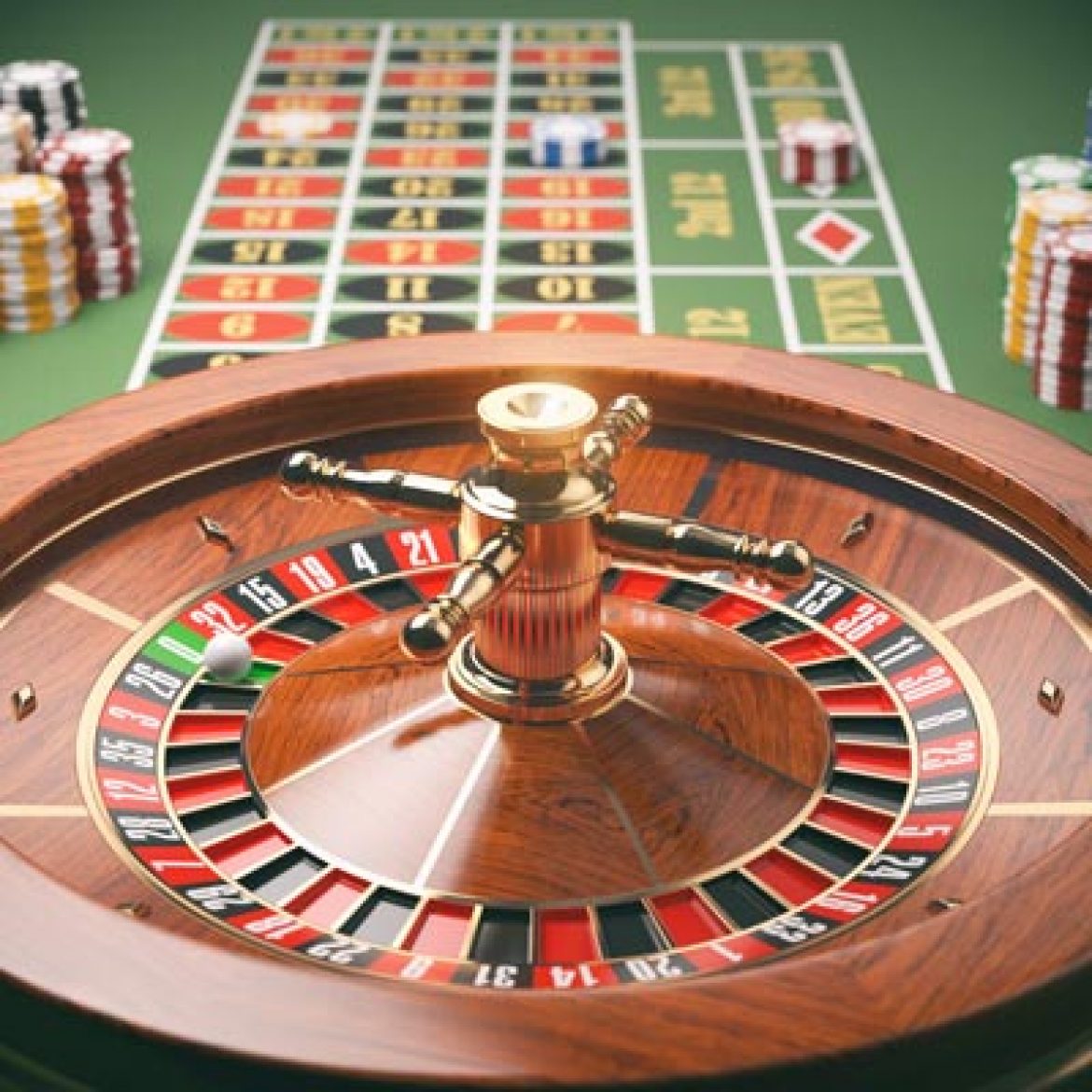 Malta became the first EU Member State to enact an all-inclusive legislation regarding remote gaming in 2004. However, throughout the years the legislation improved drastically. In 2018, both the latest Gaming Act as well as the Prevention of Money Laundering and Funding of Terrorism Regulations came into effect. This update unified all the sectors, channels and games in addition to becoming open-ended as well as based on outcome and risk rather than based on the process and prescription. It covers all the games possible, including ones which have not yet been invented. This aided to decrease the lacunae found in the previous legislation as well as enhance it to keep up with the modernisation of online gaming. One should also note that since Malta is a multi-lingual country, all of our legislation is available in English for one to review. The Maltese framework is now being used in many different countries and the Maltese license assists you obtaining further licenses in different jurisdictions.

However, in order to be granted a license, there are five conditions which need to be met. Firstly, the operation must be deemed fit and proper by having the Malta Gaming Authority conducting probity tests with both national and international regulatory bodies as well as law enforcement agencies. Afterwards, the MGA examines the financial aspect of the proposal. This proposal should be detailed in regard to its operation which includes distribution and marketing tactics, Human Resources ideas as well as future prospects. Then, the MGA analyses the business processes related to the games, the rules, terms & conditions, policies, etc. Also, the prospective gaming company would have to issue a paid-up share capital depending on the license classification required. Subsequently, the company would be given a 60-day period in which to implement its operation in a technical environment. A system audit will then be done in order to verify that everything is going according to the initially proposed plans. Lastly, the company would need to pass any compliance review which is done by the MGA. One of these reviews is to be done after the first year of operation whilst the others can be done at random, as long as the MGA notifies the licensee 90 days beforehand.

Apart from all the benefits which the free movement of goods and services provides for within the European Union as well as the use of its Internal Market, Malta also offers a vast range of advantages due to it being an economically and political stable state. Such incentives include exemptions on income derived from patents, reduced rates of income tax on personal income as well as refunds on dividends and double taxation relief. The Company Re-domiciliation Act is another form of incentive that further enhances Malta’s appeal, as well as the Participation Holding Exemption regime. Even though the taxes imposed differ according to the type of gaming license that one opts for, Malta is largely recognised as having some of the most competitive tax rates in the world. In fact, non-resident shareholders are entitled to 6/7th tax refund which is generally available under the applicable Maltese law. Furthermore, high-talented senior level company employees benefit from reduced income tax rates of 15%.