The article was written by Jessica Azzopardi

Recently, the Maltese courts may have possibly brought about the beginning of the end of a legal and social question concerning landowners who were, and still are, subjected to pre-1995 rent laws. The judgement given in Anthony Debono et v. Avukat Generali et., may prove to be a milestone in Maltese rent laws.

First, to put this in context, laws dating back decades, which are referred to as “pre-1995 laws”, have in effect breached the fundamental human rights to property of landlords. In effect, this legislation prevented landlords from raising rents, and prohibited them from reviewing lease terms. 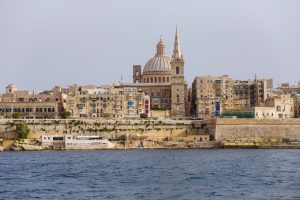 In the Anthony Debono case, on the 8th May 2019, the Constitutional Court decided that the regulated rent being paid by a lessee in a protected lease was low compared to the market value, and that the likelihood of the landlord regaining possession of his property was slight. The court observed that the pre-1995 laws regime created an unfair imbalance between the rights of the landlords and those of the tenants, with the former having to shoulder, for years on end, the social burden induced by the legislation which allowed long-standing tenants the right to continue renewing the lease indefinitely. The court also noted that amendments in 2009, to allow for increases in rent, did little to alleviate this, particularly in the light of continually rising rents in the market.

The court held that this was a breach of the fundamental human rights of the landlord in question. Critically, the court ordered the tenants to stop relying on the law to retain hold of the premises in question.

This judgement means that all pre-1995 leases may be subject to challenge, if the rent payable bears no relation to market trends.

Following this, on the 28th May 2019, the same court, however, presided over by Mr. Justice Mark Chetcuti came to the same conclusion of unconstitutionality in Catherine Tabone et v. Avukat Generali et.

For any queries regarding rental or leasing agreements and related immovable property law issues in Malta, please contact us on info@kyprianou.com.mt 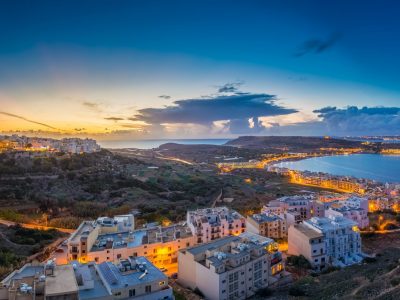