The impact of Brexit on Intellectual Property rights

One of the defining characteristics of EU IP rights is the unitary character of such rights. It remains to be seen how the United Kingdom’s withdrawal from the EU will affect those rights which have been acquired prior to such withdrawal, especially when it comes to non-British entities who exploit their EU intellectual property rights within the United Kingdom.  The position paper sought to give some clarity in this regard although it fell short in many ways and maintained some of the ambiguity and uncertainty which has been present since the Brexit announcement.

What does the position paper say?

Will the wording of the position paper have any bearing on the situation?

The choice of the word ‘comparable’ and not ‘identical’ is what gives rise to doubts and fears to intellectual property rights holders, as the vagueness of the word can have multiple interpretations, which are not clarified anywhere further on in the position paper. Will a comparable right mean a right which offers the same protection in principle meaning that a European Trademark will be offered the same protection as other trademarks registered in the UK or will comparable be regarded in a substantive way meaning that the protection which will provided will be identical to the one previously enjoyed under EU law?

What other issues arise from the proposal paper?

Further issues also arise in relation to one particular intellectual property right, i.e. trademarks. Given that the implementation date of the new recast directive is perilously close to the estimated withdrawal date of the UK, there is still doubt whether the new amendments will be incorporated into the laws of the United Kingdom prior to withdrawal. The changes brought by the recast, although not extremely significant in nature will still have a big impact on trademarks in general, especially when one considers the fact that the manner in which a trademark is to be represented on the register has been widened. In a scenario where an olfactory mark has been granted EU recognition, will such trademark be granted protection in the UK post Brexit and what sort of protection will it be granted?

These questions will require clarifications and both sides must take a definitive position to ensure a smooth transition takes place when the United Kingdom finally withdraws from the EU. 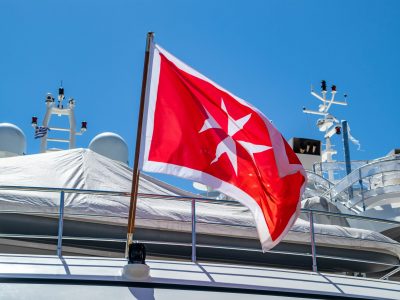